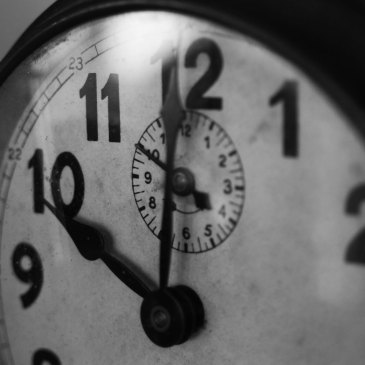 By: Aaron Gale, MD “Where do you see yourself in ten years?” I’m pretty sure I’ve been asked this question at every interview I’ve ever had. It’s a great question, and it’s certainly one we ask of applicants to our residency program. Yet, thinking about where I am right now and thinking back on the … END_OF_DOCUMENT_TOKEN_TO_BE_REPLACED 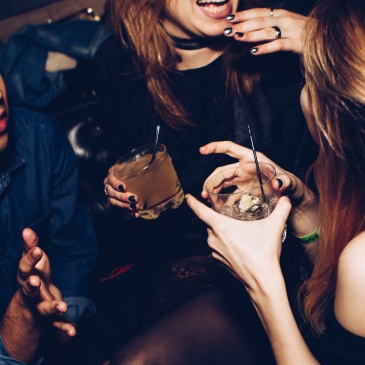 Originally published in the Journal of the American Academy of Physician Assistants on December 18, 2017. The news is unrelenting about the serious problem college campuses have with student drinking. At Penn State, a 19-year-old man died while at a fraternity drinking party. A 20-year-old at Florida State died at a fraternity pledge party, and … END_OF_DOCUMENT_TOKEN_TO_BE_REPLACED